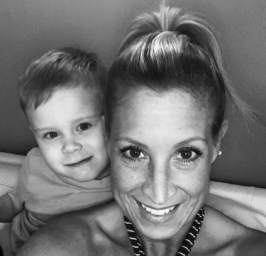 Andrea was born and raised in Jamestown, North Dakota.  With her compassionate spirit and her drive to nurture people back to good health, she was led into the field of nursing graduating from Jamestown College.  She began her nursing career in long-term care/geriatrics. Andrea worked in a long-term care facility for 17 years.  She then, made a major life change and began working in the Home Health & Hospice field and continued to work there for the next six years.  She decided she wanted to be closer to her grandbabies, which brought her to the Twin Cities.

Being a caretaker by nature, she was wonderful at helping those around her, but through her own schedule and lifestyle, she realized she wasn’t doing the best job at taking care of herself.  Working long, stressful hours and having a poor diet did not do her digestive system any favors.  Andrea always struggled with constipation, anxiety, insomnia, & poor concentration. Despite making other positive changes in her life, such as regular exercise, improved eating habits, yoga, & meditation, she still felt “sluggish.”  Alternative health started to interest her and after her first colonic session, the rest is history.  She realized many of the things she tried in the past to relieve her system didn’t work and you had to get to the root.  Andrea and Natalie met and immediately clicked.  Move Colonics is very lucky to have Andrea on board! 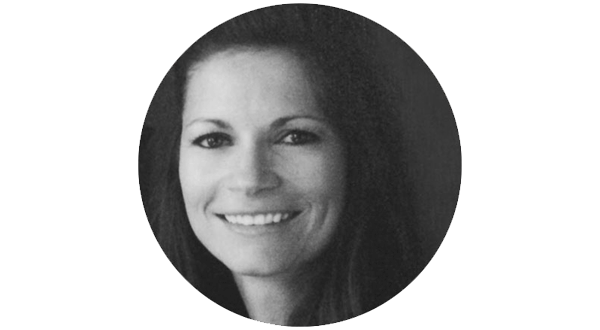 Natalie’s personal experience with colonics healed her in a way that transformed her enthusiasm into a career choice.
Read Her Story →

Get your dose of helpful articles, recipes, events, and more from Move Colonics!